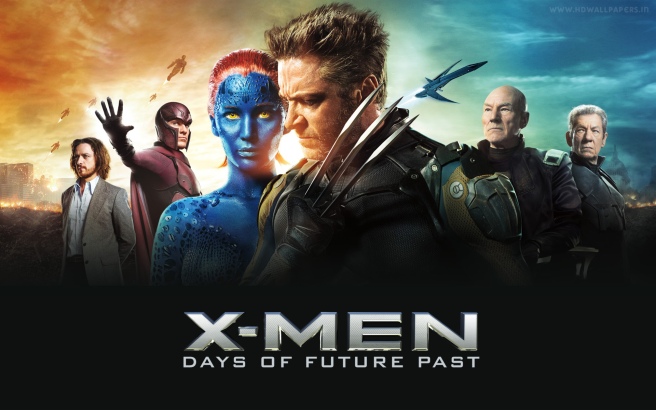 “X-Men: Days of Future Past” is an intellectually (and theologically) stimulating movie. One of the more interesting themes that runs throughout: the openness of the future. The movie opens with Xavier narrating the world of a bleak future and asking, “Are we destined down this path, destined to destroy ourselves like so many species before us? Or can we evolve fast enough to change ourselves, change our fate? Is the future truly set?” This is indeed an interesting question: is the future open or closed?

This is also a theological conundrum which has been debated across two aisles: classical theism and open theism. Classical theism, relying on God’s immutability as well as his knowledge of the future, states that the future is, in some definite sense, closed. God has been there (the future) and has seen what must (or simply will) happen. On the contrary, open theism suggests that the future is, at least partially, open. God knows the future in terms of possibilities and our free will has the ability to genuinely impact the reality to be experienced in the future. The interaction between, and implications of, these differing theological options has intrigued me for years [see: Flight Anxiety and Divine Providence (A Comparison of Calvinism, Arminianism, and Open Theism].

What do you think: is the future open or closed?
Can our decisions in the present make a genuine difference in the future?

The movie puts forward its own suggestion. At one point in the narrative, after a failed attempt to alter the future, Hank McCoy states, “There’s a theory in quantum physics that time is immutable. It’s like a river – you can throw a pebble in and create a ripple, but the current always corrects itself. No matter what you do the river just keeps flowing in the same direction.” However, the end of the movie finds Xavier concluding the opposite: “Countless choices define our fate. Each choice, each moment, a ripple in the river of time. Enough ripples and you change the tide, for the future is never truly set.”